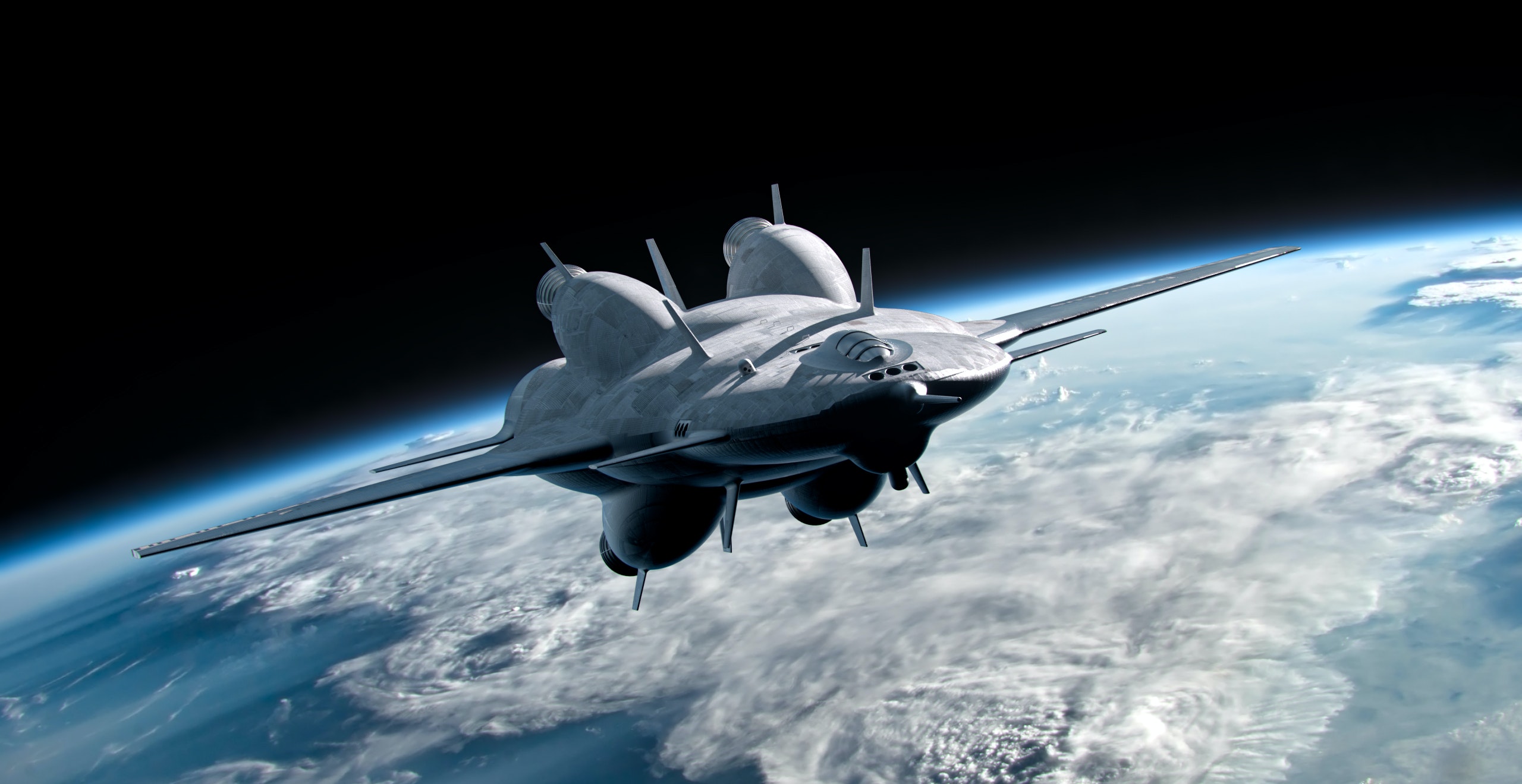 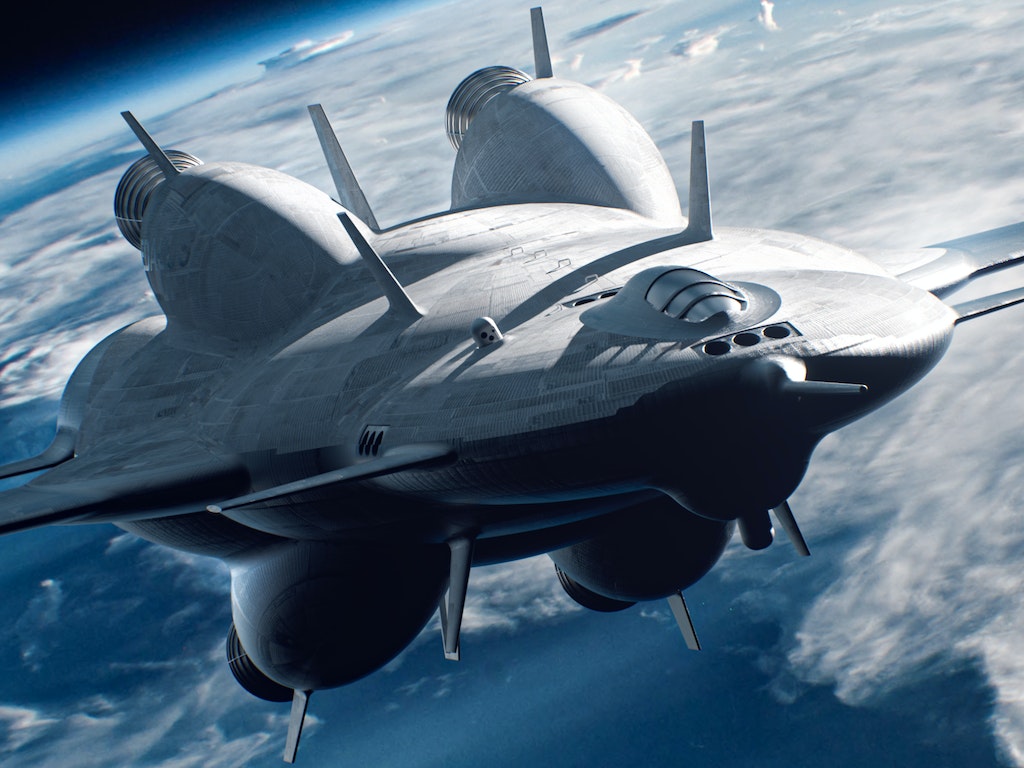 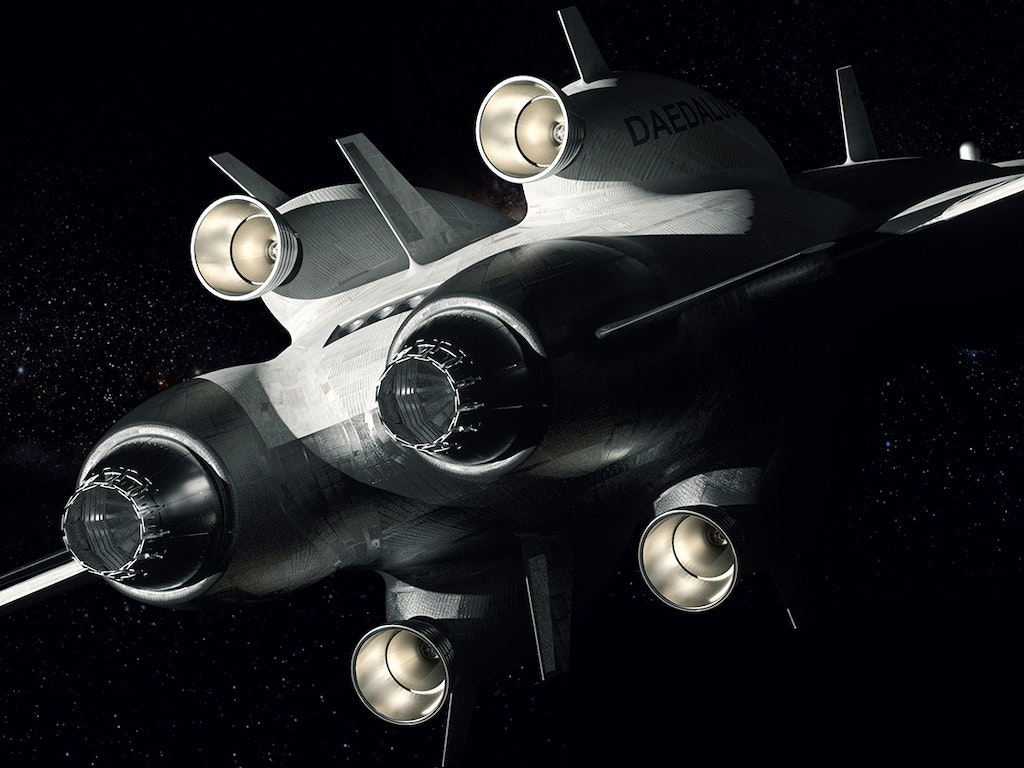 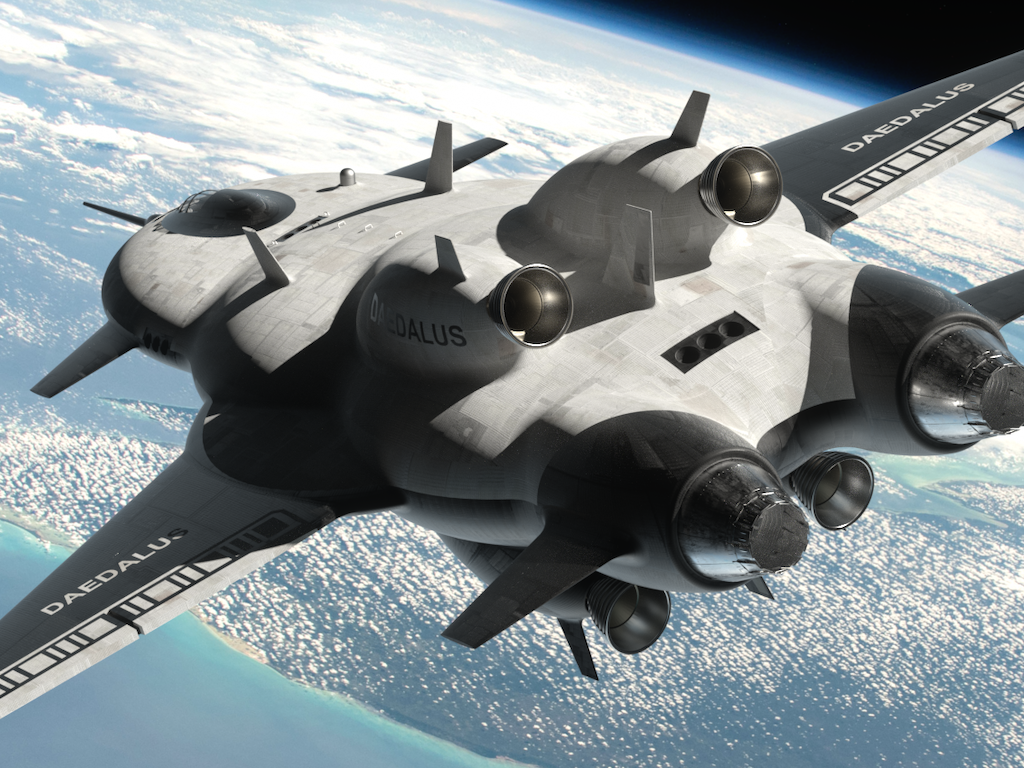 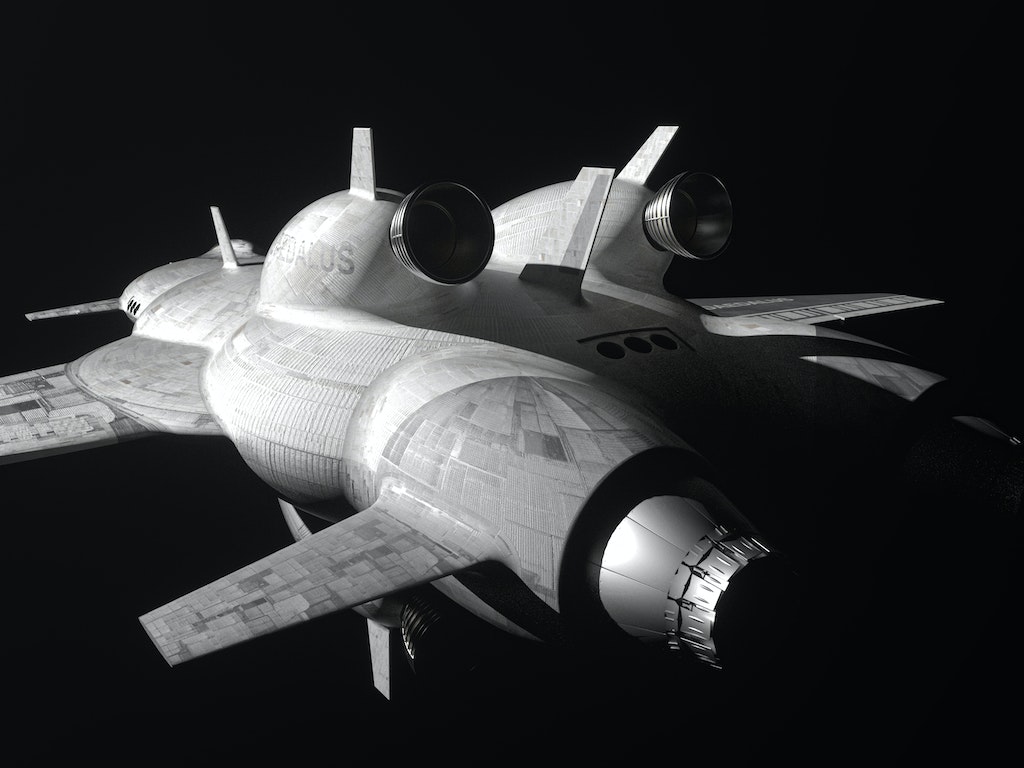 I followed along an amazing introduction video to the modeling software #moi3d by paulchadeisson
It is truly wonderful what you can build with this tool! It’s far from perfect and not nearly as good as the original - but hey, this is my first spaceship ever!
.
I had a lot of fun building this spacecraft. I named it Daedalus in the style of Ancient Greece mythology. Daedalus was a brilliant inventor, engineer, builder, and artist. In order to escape from an island he built wings made out of wax and bird feathers. Together with his son Ikaros he flew over the ocean - but against all warnings Ikaros flew too close to the sun and his wings melted...
.
I thought the name Daedalus would be appropriate since this spacecraft is designed to travel in earth’s orbit only so you are not able to fly too close to the sun ;-) 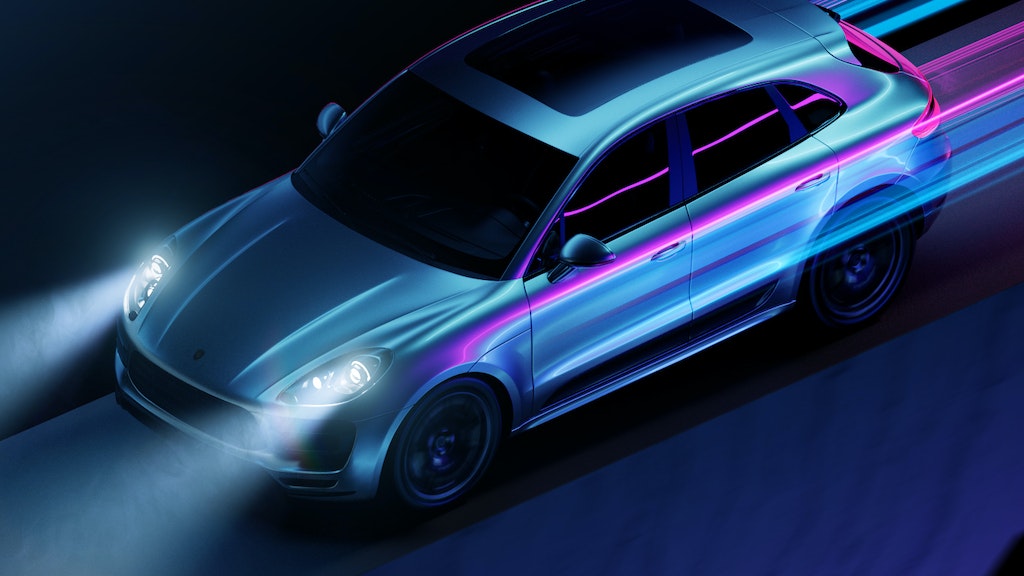 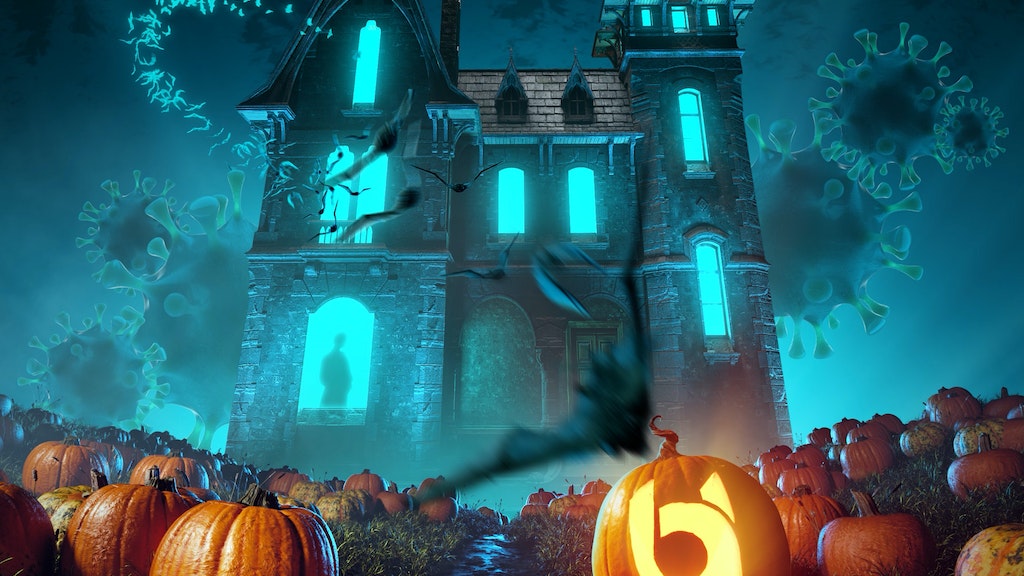 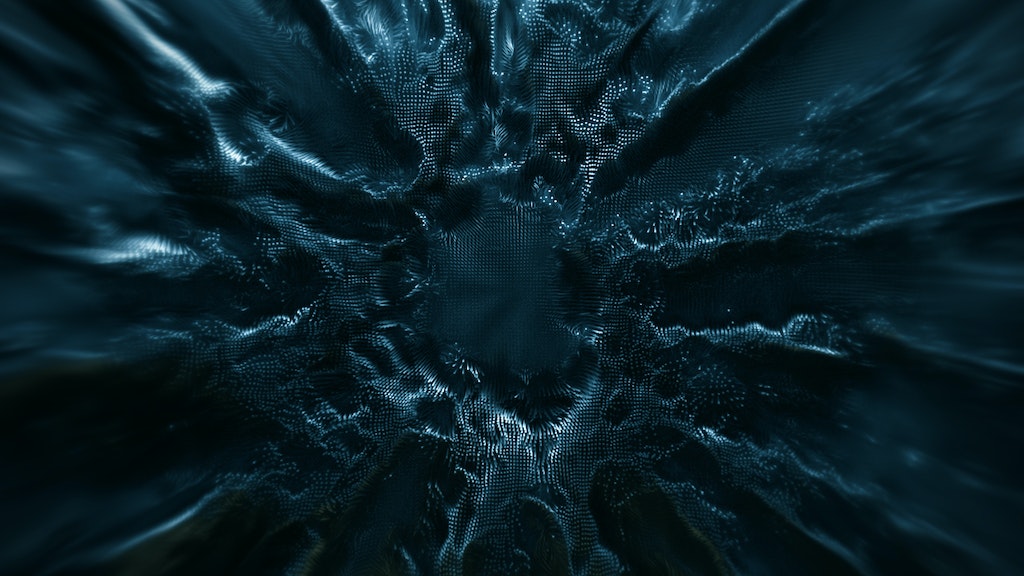 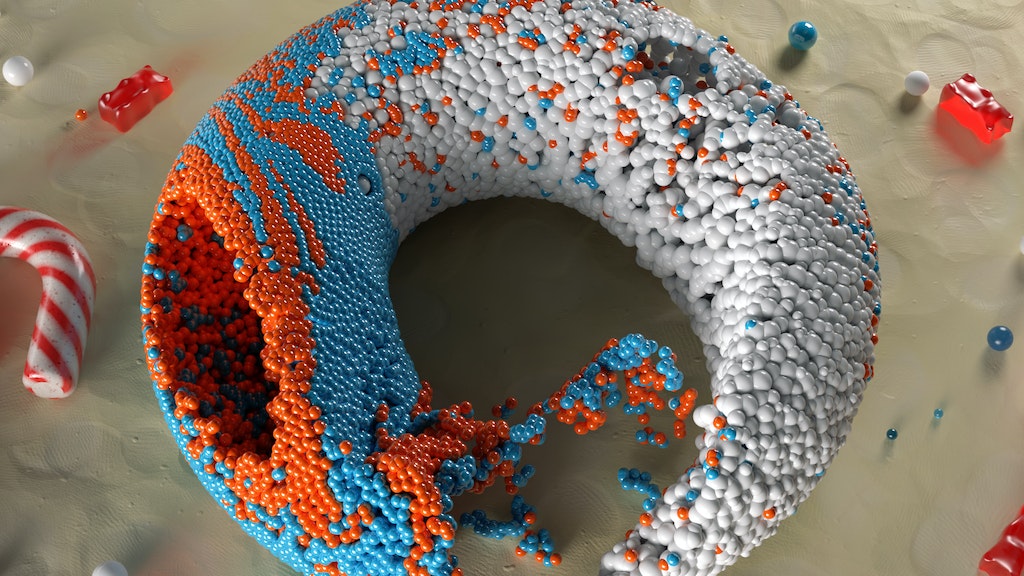 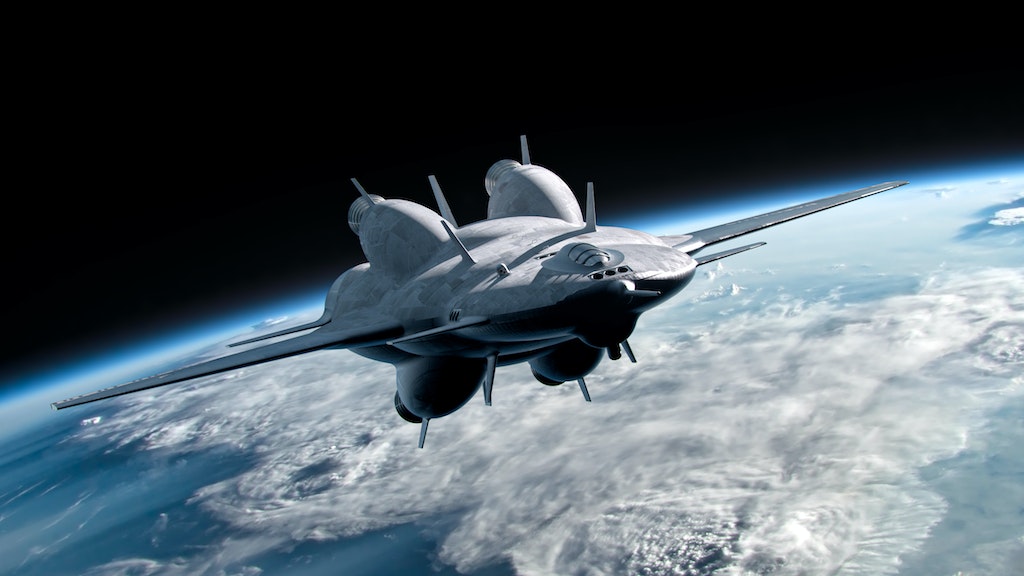 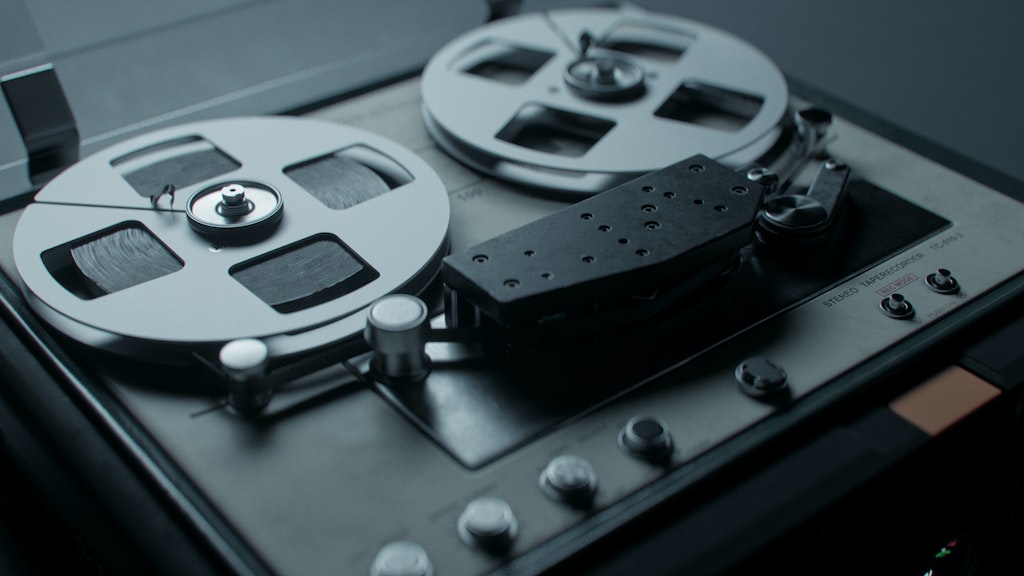 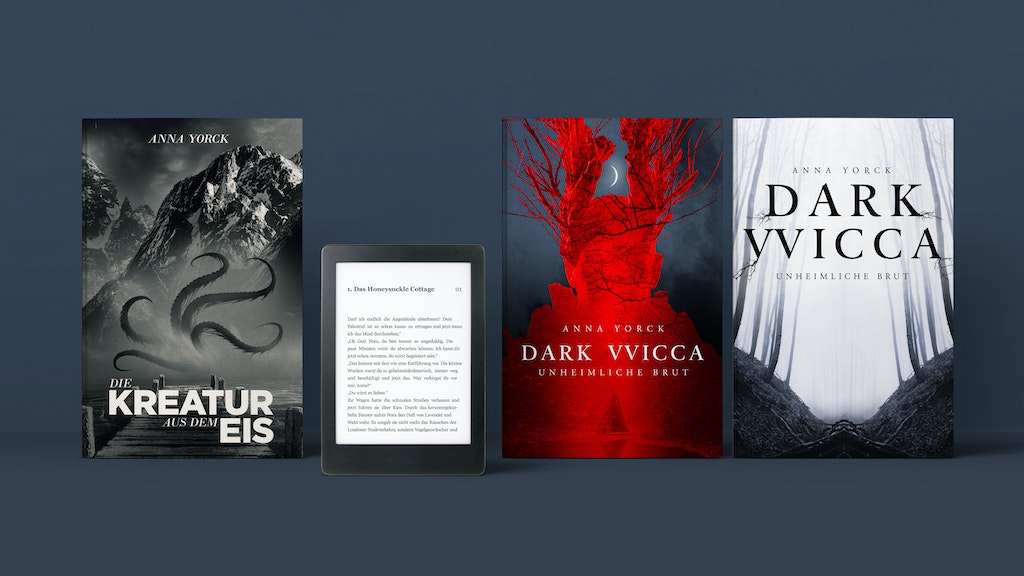 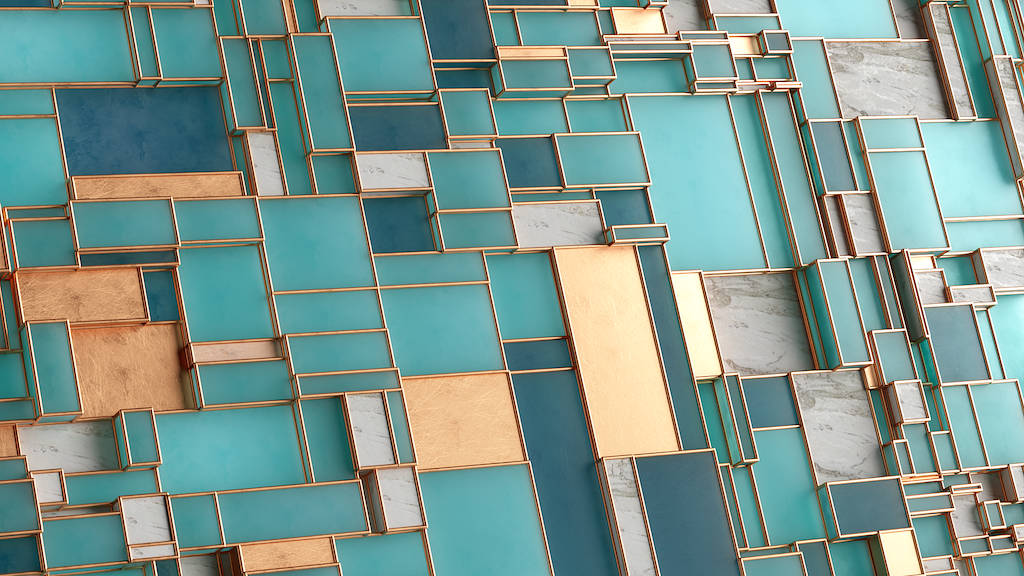 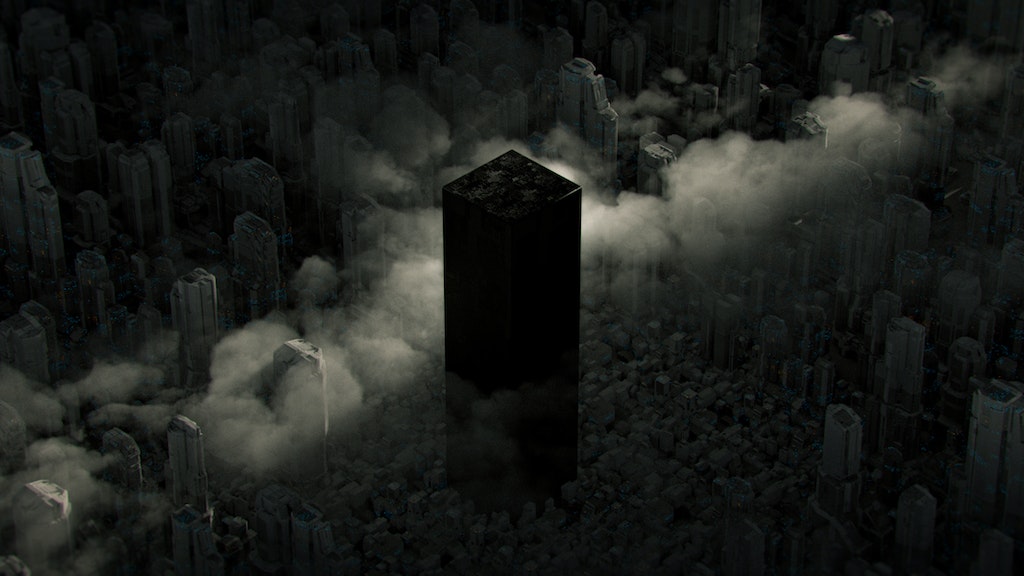 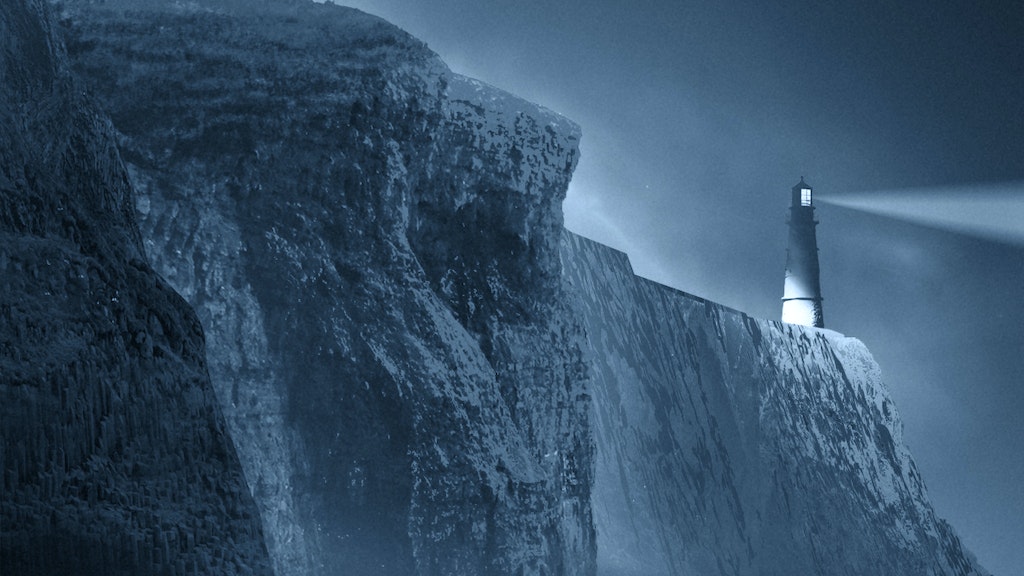 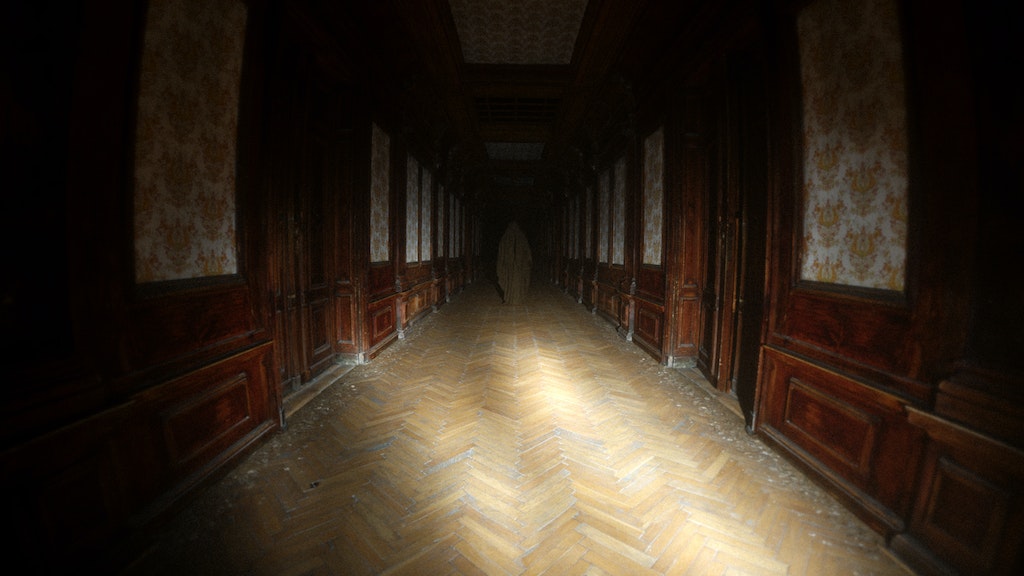 The Haunting of Bly Manor 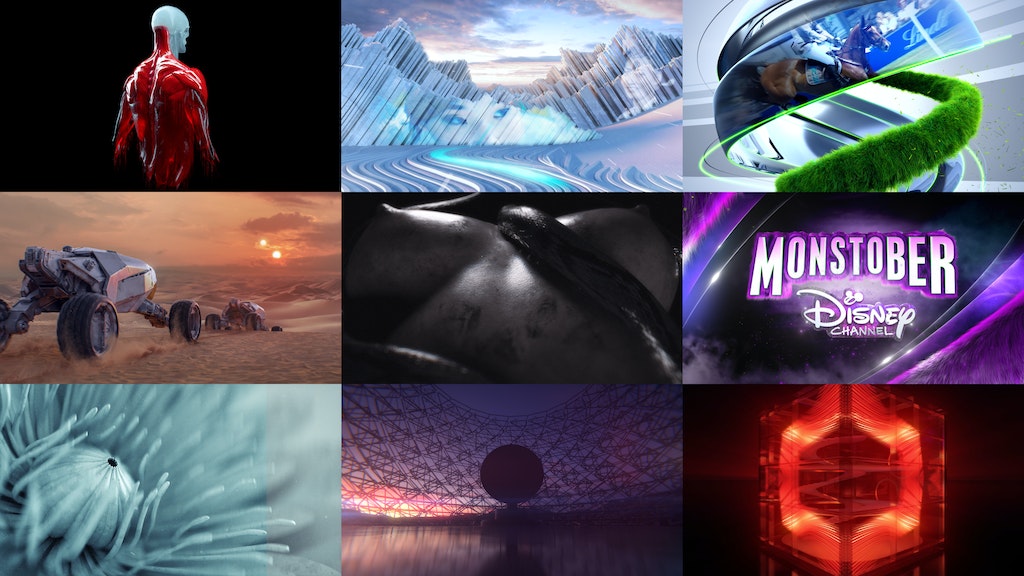 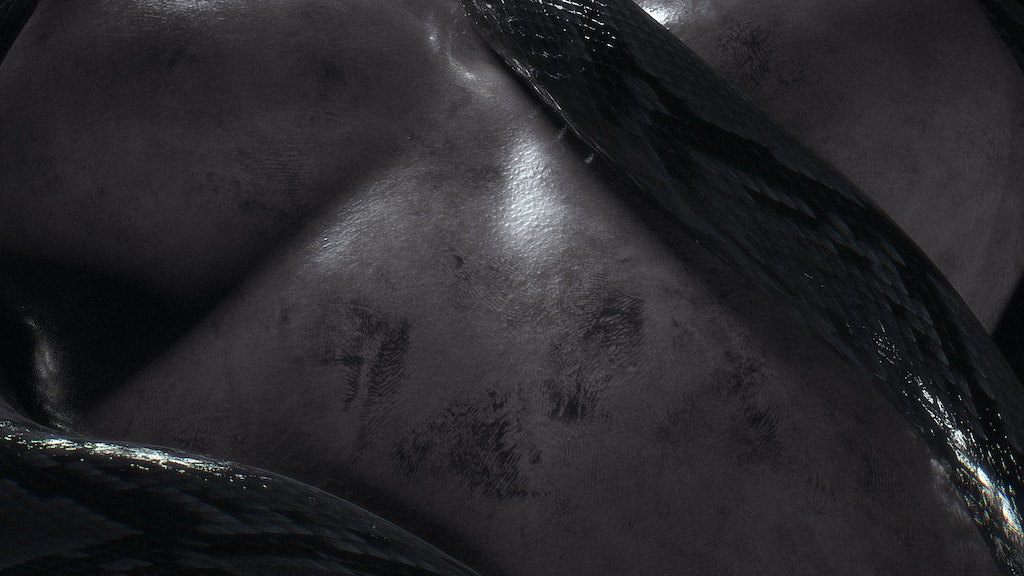 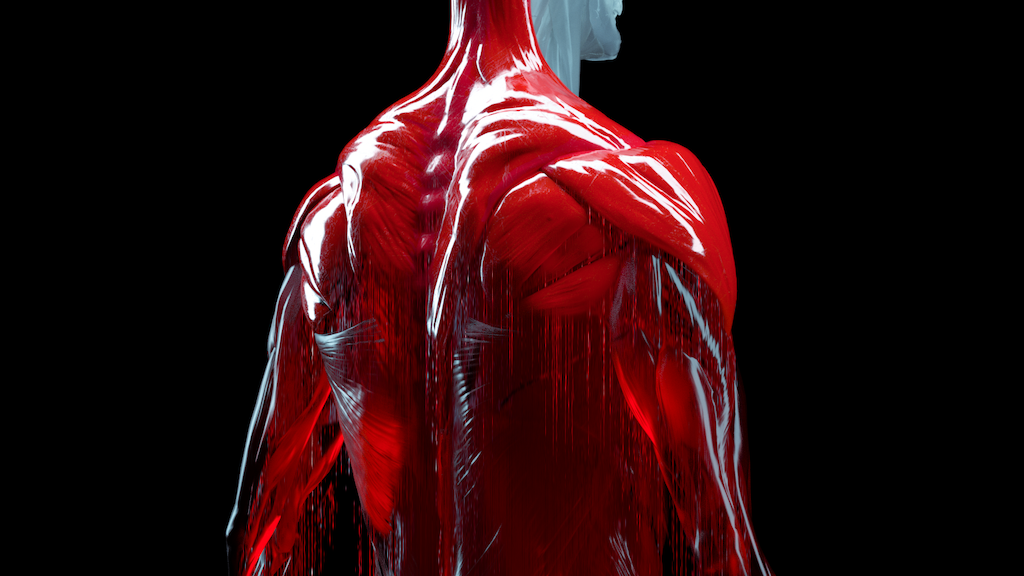 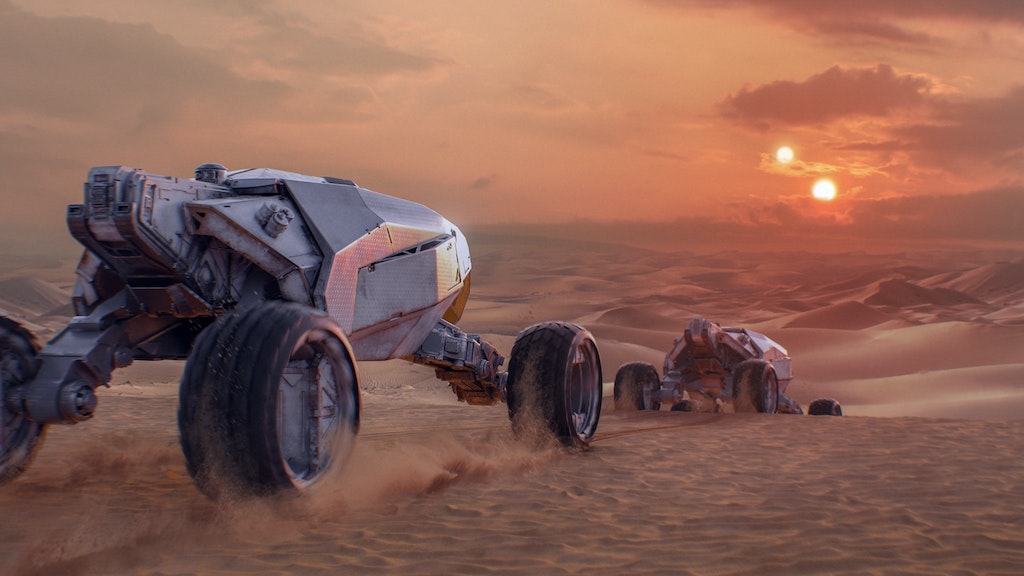 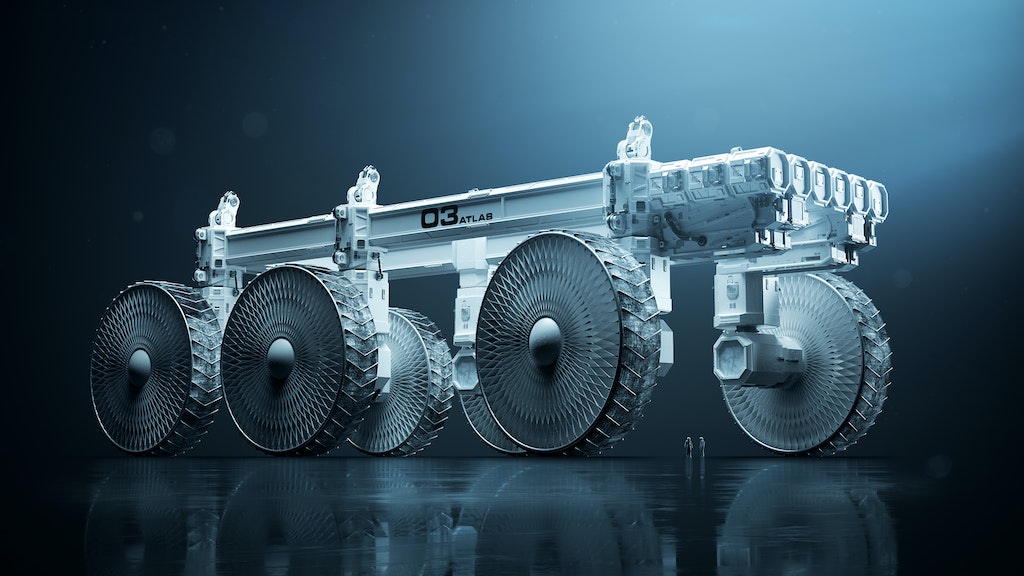 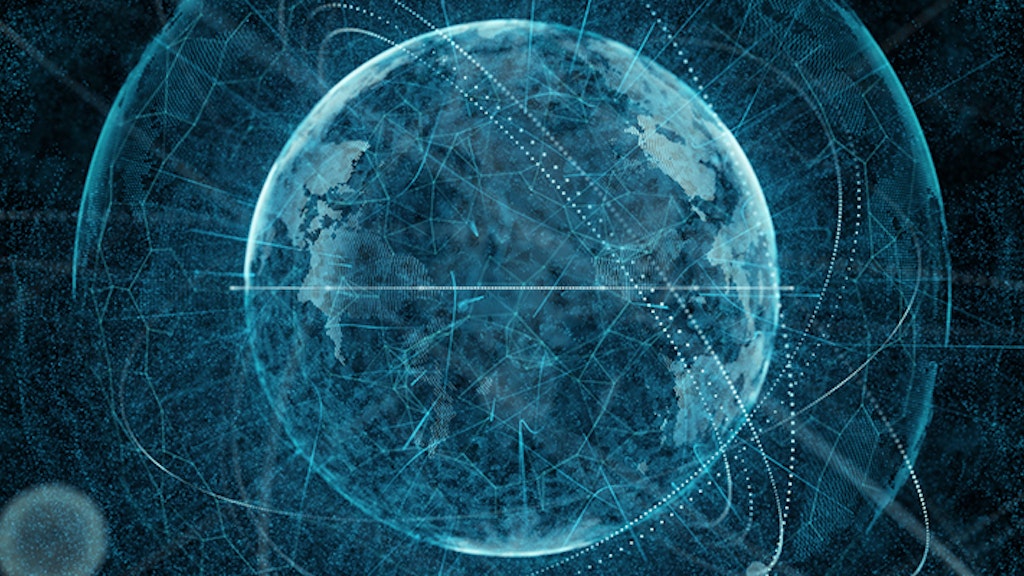